It’s been 10 years since we last played at “WABE”. It was the times of being in MTV Europe’s A-Cut Making the Band thingy … where we got thrown out after the legendary “Anastacia???! I got AAAAALLLL the records interview. (some of u guys might remember). And now, being so grounded for the last couple of months. We got an invitation to play there. We took it happily. So, let’s have a good time FRIDAY the 4th of March, 21PM, Gettysburg, great band, sharing the green with us. If you’re in Berlin, take the opportunity!

be there or be square!

BIRTHDAY, BEERS AND THE BAND The Shape Of Things To Come Part 2

Another night, another song … we’re sharing a great and creative time atm, working on a lot of new stuff. This one is called “My Favourite Fata Morgana”. We promise to be back on stage soon, we’re looking forward to see you again. Have a nice weekend. t.m.w.t

The Shape Of Things To Come

A “Hello” from the White Rabbit and greetings from us.

… back in “the Rabbit Hole”

The carneval is over, the circus left the town. Time to get back to work! Last night we gave birth to a new track called “The Map To The Stars”, with a lot of tricky guitar stuff and an epic refrain. While you wait here are some of the lyrics:… 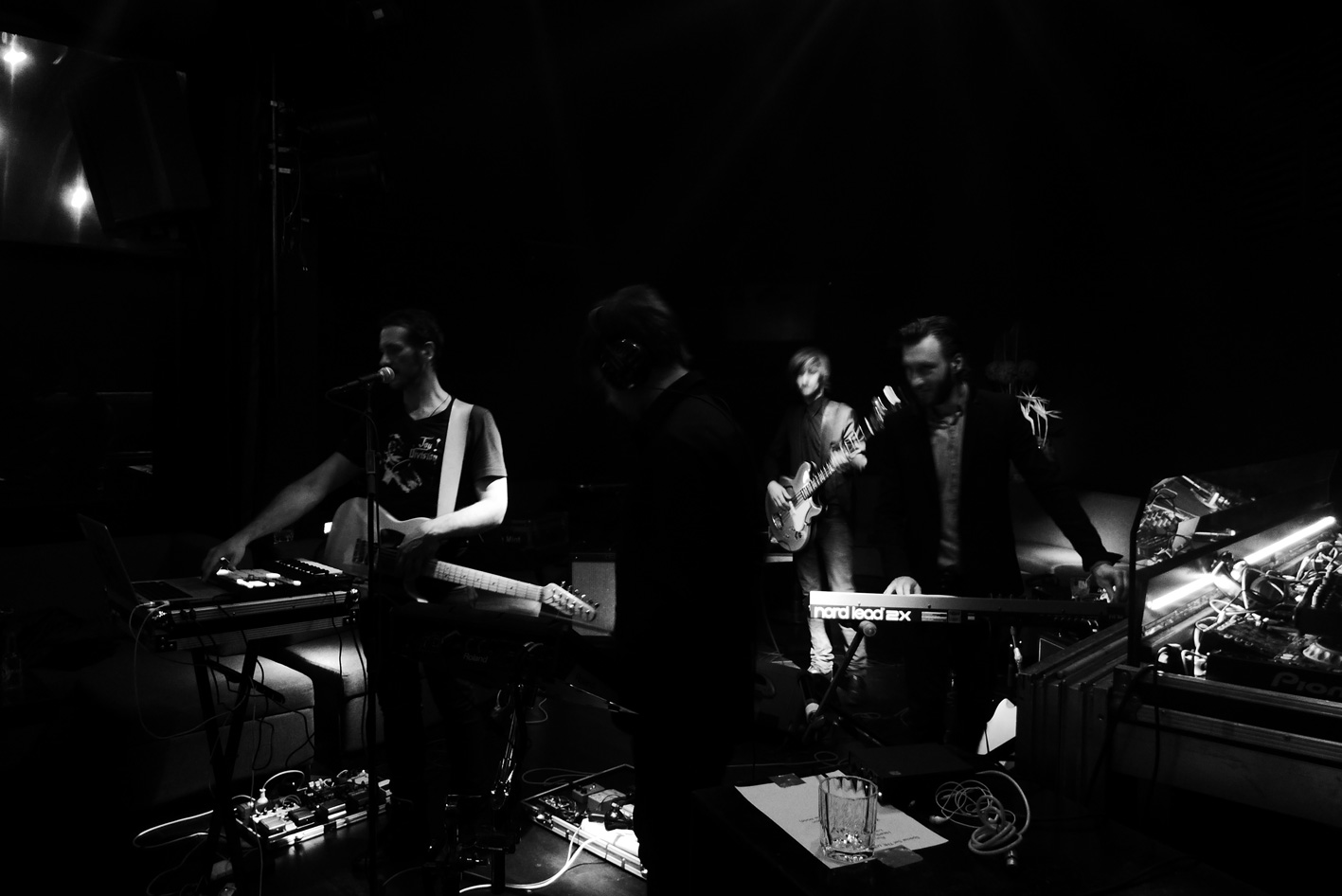 Thanks to the best dressed crowd we’ve seen so far, for attending the show. THE MINT officially loves Tausend Bar, great staff and location! And thx to our great DJane _smh for the warmup!!